Whether family or a paid professional, one of the roles of a caregiver is to help seniors remain both physically and mentally active. One way to remain mentally sharp is to be a continuous learner and find new subjects on which to study. July 24 provides seniors an opportunity to learn or recall about an American mystery that remains unsolved as the country celebrates National Amelia Earhart Day. 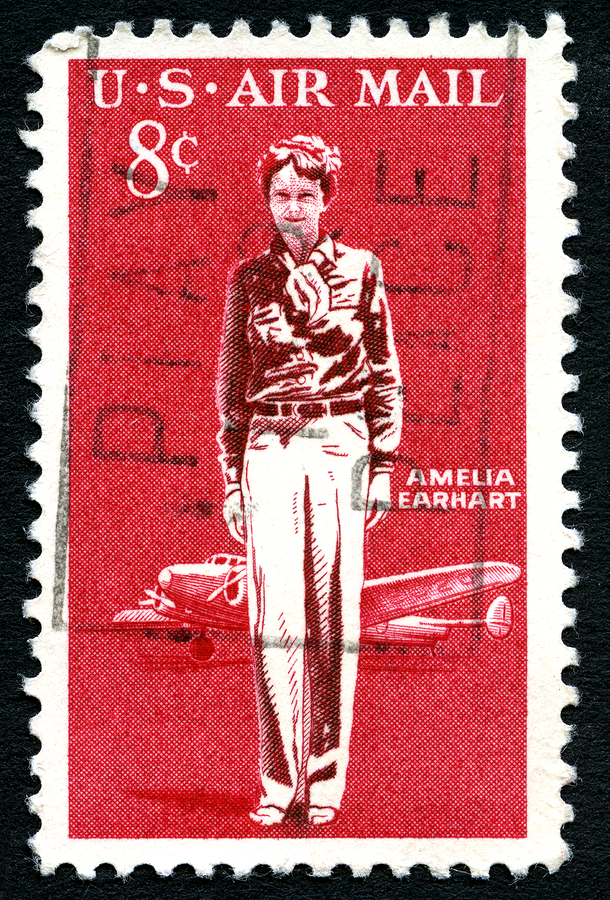 A lady of firsts

Amelia Mary Earhart was born on July 24, 1897, in Atchison, Kansas. She was and still is one of the world’s most celebrated aviators. Earhart was a pacesetter for women in aviation. Her fascination with planes began after her first cross-country flight as a teenager with her parents. She purchased her own plane in 1921 and became licensed two years later in 1923.

In 1928, Earhart was aboard a plane traveling from Canada to Wales, becoming the first woman to cross the Atlantic Ocean. Four years later, on May 20, 1932, Earhart made a flight from Harbour Grace, Newfoundland to Londonderry, Ireland on her own in under fifteen hours, becoming the first female aviator, or aviatrix, to pilot a plane solo across the Atlantic Ocean. In 1935, she became the first aviatrix to fly solo from Hawaii to California, traveling 2,408 miles – longer than the trip between the United States and Europe. She also was the first to fly from Los Angeles to Mexico City.

In 1937, during an attempt to travel around the world, the plane flown by Earhart along with her navigator Fred Noonan disappeared and was believed to be lost at sea. Her disappearance remains a modern-day mystery with theories that Earhart remained alive on a deserted island or was captured by the Japanese.

A life of service and activism

While the focus of Earhart’s life’s work was in the skies, she also made service an important part of her work. Early in her life, she cared for soldiers injured in World War I and became a nurse’s aid in Canada. She was a social worker at Denison House, a settlement home for immigrants. Earhart was also influential in promoting equal rights and encouraging women to reject the social norms of the time. She was a member of the National Woman’s Party and helped to form The Ninety-Nines, an organization for female pilots.

Celebrating the life and legacy of Amelia Earhart

There are many ways caregivers can use National Amelia Earhart Day to aid their seniors. Caregivers and seniors can:

Celebrating Amelia Earhart Day can be a good opportunity for you and your senior loved one to spend time together outside of the caregiving bubble. If you would like more time to spend doing fun activities with your aging parent, consider a home care provider to assist your loved one with the tasks of daily living that can hinder your ability to spend quality time together. Tasks like bathing, light housework, laundry, and getting up and down the stairs safely can be done by an experienced caregiver from a home care agency, offering you more time to make memories with your aging senior.

Are you or a loved one considering hiring Home Health Care in Herriman, UT? Please talk to the friendly staff at December Rose Senior Care at Home. Providing Home Care in Highland, Utah and Surrounding Communities. 801-427-ROSE (7673) 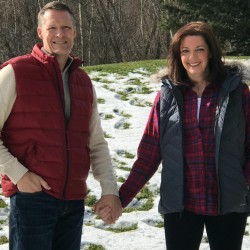 Alan and Stephanie Jones, Owners
Owners at December Rose Senior Care at Home
December Rose Senior Care is a local in-home care agency owned and operated by Alan and Stephanie Jones in Highland, Utah. While both Alan and Stephanie bring professional and practical experience to their business, it has been the fulfilling and educational aspects of assisting their parents through the aging process as well as raising their five children that encouraged them to start a personal care agency. In particular it was the humbling experience of caring for a special needs son and moving a parent from in-home care to assisted living that helped them realize there are many families who are caring for loved ones that need help. Their desire is to combine these experiences with over twenty years of medical sales and marketing, eleven years working with senior and elder populations among our Veterans and Native Americans, serving on multiple school boards and local legislative roles, to develop in-home care that exceeds expectations and honors seniors as the foundation of this country.
In their spare time, Alan and Stephanie are all about family and enjoy So. California beach vacations, watching their children’s sporting events, reading, participating in church and community activities, watching favorite shows together, participating in Boy Scouts, running and yoga.

Latest posts by Alan and Stephanie Jones, Owners (see all)